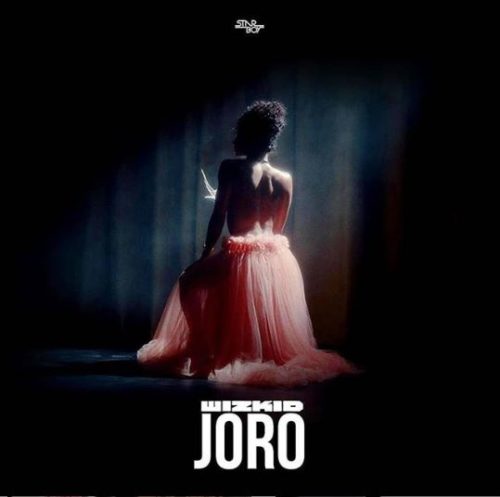 Months back Wizkid announced his possible debut single for 2019 titled “Joro“, a song reported to be produced by Northboi the producer behind Starboy’s 2018 hit ‘Soco‘. Just this last weekend Wizkid posted another new song that will be replacing ‘Joro’ and serve as his 2019 official debut single. The new soon to be release song is titled “Ghetto Love“. But we here to feed you and whet your appetite with the snippet to the song ‘Joro’, The song is a Bang! Real Afro-gbedu & an addictive tune, no wonder the Starboy said he is gonna fuck our speakers up. (See his post below) Guess we are not yet ready for this ‘Joro‘ song that why the Starboy No.1 had to withdraw it for now…. Listen and Enjoy the snippet with a good speaker/earplugs