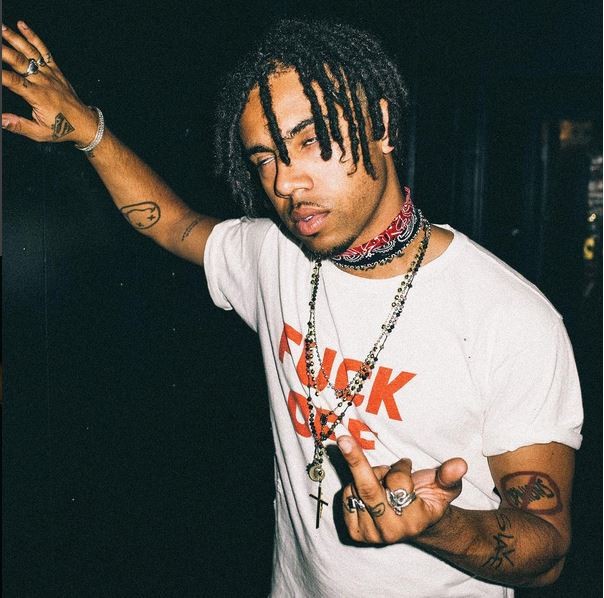 Vic Mensa seems to be mad at Joe Budden for some reason. The Chicago rapper has released a freestyle over Drake’s recent track ‘Diplomatic Immunity’ where he has dissed the Jersey rapper. This comes as a surprise since just last month, Vic praised Budden on Twitter, saying he was inspired by his Mood Muzik 3 project.

After previewing the freestyle on social media two days ago, Vic Mensa has put out the full version of the song. He admits that he remade the instrumental with some help of Lex Luger drums. On the song, the rapper not only mentions Joe’s “Love & Hip-Hop” past, he also brings up his history of alleged abuse against women and getting punched by Consequence.