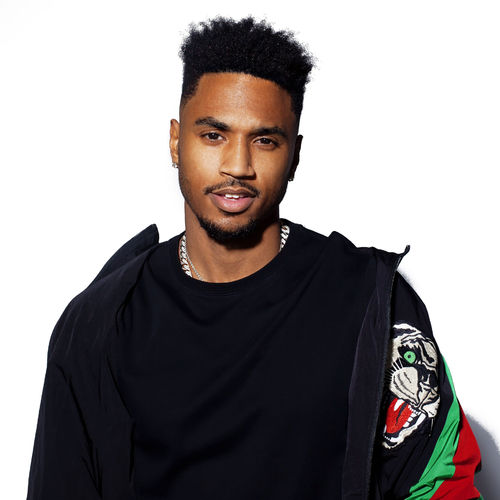 “Touchin, Lovin” is a song by American singer Trey Songz, taken from his sixth studio album, Trigga (2014). The song features production from The Featherstones and a guest verse from American rapper Nicki Minaj, This is their second collaboration, the first being Bottoms Up. The song interpolates The Notorious B.I.G. and R. Kelly’s song “Fuck You Tonight”. The track was released on September 9, 2014 as the sixth official single from Trigga.