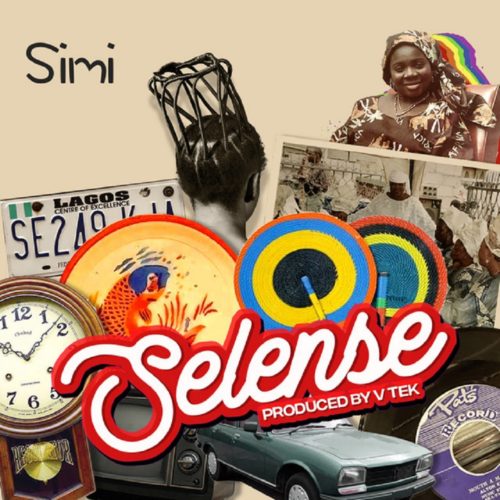 Studio Brat boss, Simi releases a new single titled “Selense“, this the first official single under her new record label. It’s also the first she will be releasing after her last album ‘Omo Charlie Champagne‘ released under X3M. This new record production credit goes to V-Tek, the producer did an amazing job with the beat, string and Afro-high life vibe of this song. On ‘Selense’ (which also means gently), Simisola talks about the importance of working with Time in life, making use of it at the right moment & phase of life. ‘Make Hay While The Sun Shines‘, though life na Jeje but don’t go too easy and sleep on your moment or forget about the future. This a thoughtful record with a cool vibe… Listen and Enjoy!