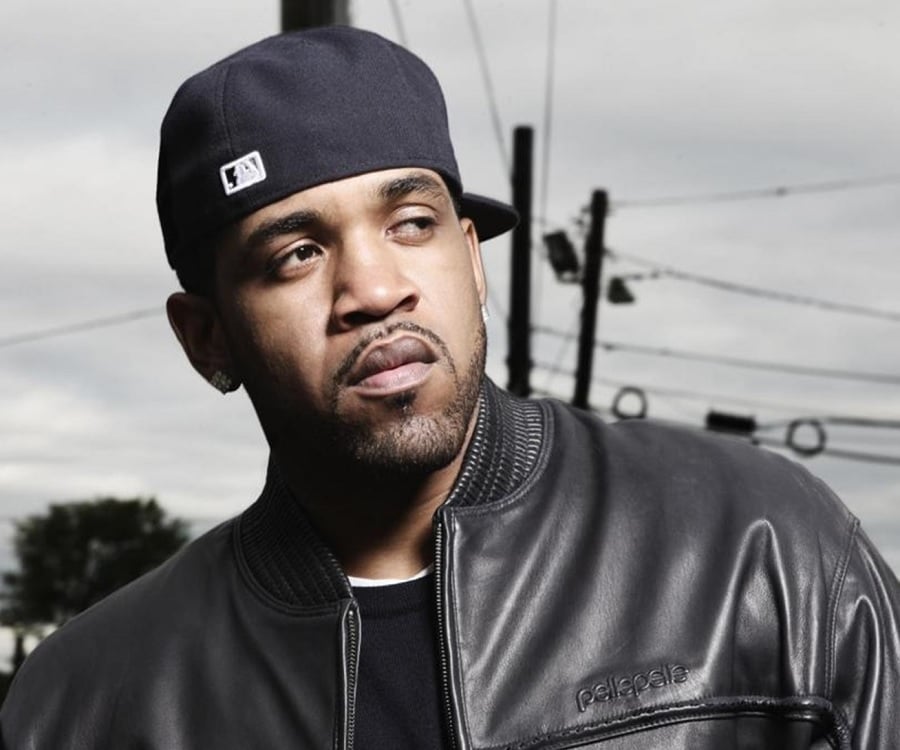 Lloyd Banks revealed that he was going to be closing out the year with a new freestyle series dubbed “At Your Request,” which saw fans requesting different songs on Twitter for him to jump on. At the time, he kicked off the series with a new freestyle over Jadakiss’ “Jason” song, which he called “End Of An Era,” before returning to the scene a couple days ago with bars over Pusha T’s “Untouchable.” Looking to keep the series going strong, the G-Unit rapper is right back at it today with another offering over Fabulous & Jadakiss’ “Soul Food” instrumental, which surfaces today even though the Knicks lost.