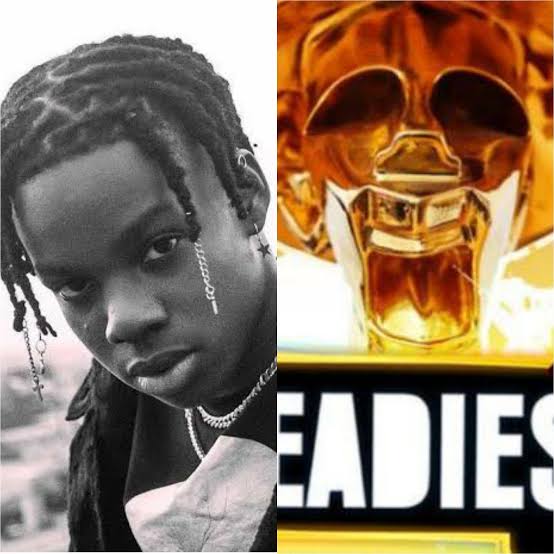 The most anticipated award of the year which is the 13th edition of the Headies Music Awards held on Saturday, October 19. The 13th edition of the Headies Award which is currently taking place at the Eko Hotel and Suites, witnessed amazing performances from talented acts as well as Nigerian celebrities are turning up in style. Teni, Falz were some of the big winners of the night. While Teni won four awards for best vocal performance (female), best recording of the year, best pop single and Headies Viewers’ Choice, Falz bagged three awards for best rap singer,best rap album and album of the year. Top performance from veteran singers, Zaki Adzay, Sunny Neji, Victor AD and Wurld; who emerged winner of best vocal performance (male) wowed the audience and viewers of the show.

Yemi Alade did not bulge from her position as the Best Performer award from 2018 as she emerged winner of the 2019 category as well. Also, fast rising singer, Rema emerged as winner of the Next Rated. The award was given to Rema with a brand new GS4 unit of GMC motors. Check out the full list of winners at the 2019 Headies awards

ROOKIE OF THE YEAR: Barry Jhay

LYRICIST ON THE ROLL: AQ (Crown)

PRODUCER OF THE YEAR: Killertunes (Fake love by Wizkid featuring Duncan Might)

ARTISTE OF THE YEAR: Burna Boy

The 2019 Headies Awards seems to be all everyone is talking about and who can blame them, right? The red carpet event witnessed the likes of actors, media personalities and even reality stars show up in style. From the likes of Nancy Isime and Reminisce who are hosts for the 2019 edition of the show, to the likes of Mercy Eke, Pretty Mike, Toke Makinwa, Tobi and fashion enthusiast, Denola Grey, it is clear to see that these celebs brought their A-game to the show.