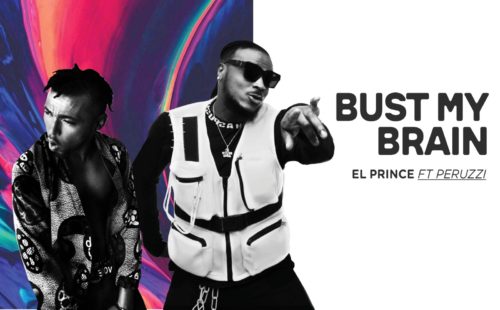 Upcoming Nigerian song artist, El Prince who is currently making waves with his type of sounds has premiered the official music video of his recent track titled “Burst My Brain” which was taken off his new EP. The song features the DMW records singer, Peruzzi. This song was produced by Charlesdukeofficial, mixed by Mixxmonsta, while the visual was directed by Mrlayii.