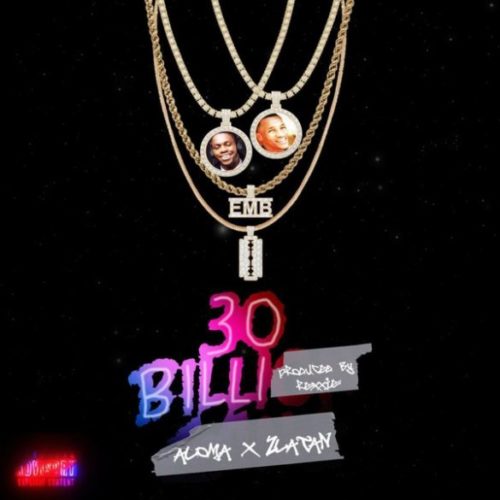 Davido’s personal assistant, Aloma finally releases his anticipated single tagged “30 Billi“. Aloma is the man that over sees Davido’s on the streets of Nigeria and part of the first 30 billion gang that received his Benz as promised by Davido.

Aloma who own a Glass and Aluminium company announced that he has an incoming banger with the new street pop artiste, Zanku master on his Instagram and since then we have been on the look out.

The 30 Billi Gang member says he keeps working for the paper without much rest. Zlatan dedicated his verses to DJ Olu & Tagbo also dropped a lamba, Listen and Enjoy!