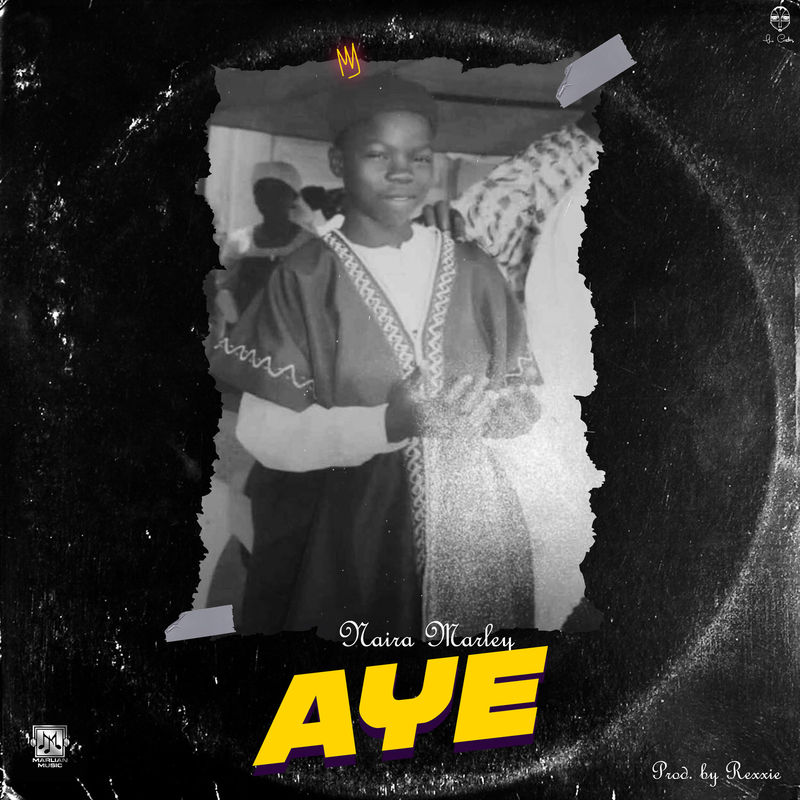 Marlian Music president, Naira Marley has released a brand new single titled and it is titled “Aye.” “Aye” which means ‘life‘ in Yoruba language, serves as Naira Marley‘s second official single for 2020, it comes after the successful release of his previous record dubbed “Anywhere” featuring British female rapper, Ms Banks. The record was produced by the usual suspect, Rexxie and it was mixed, mastered by his partner in crime, Spyrit Myx.