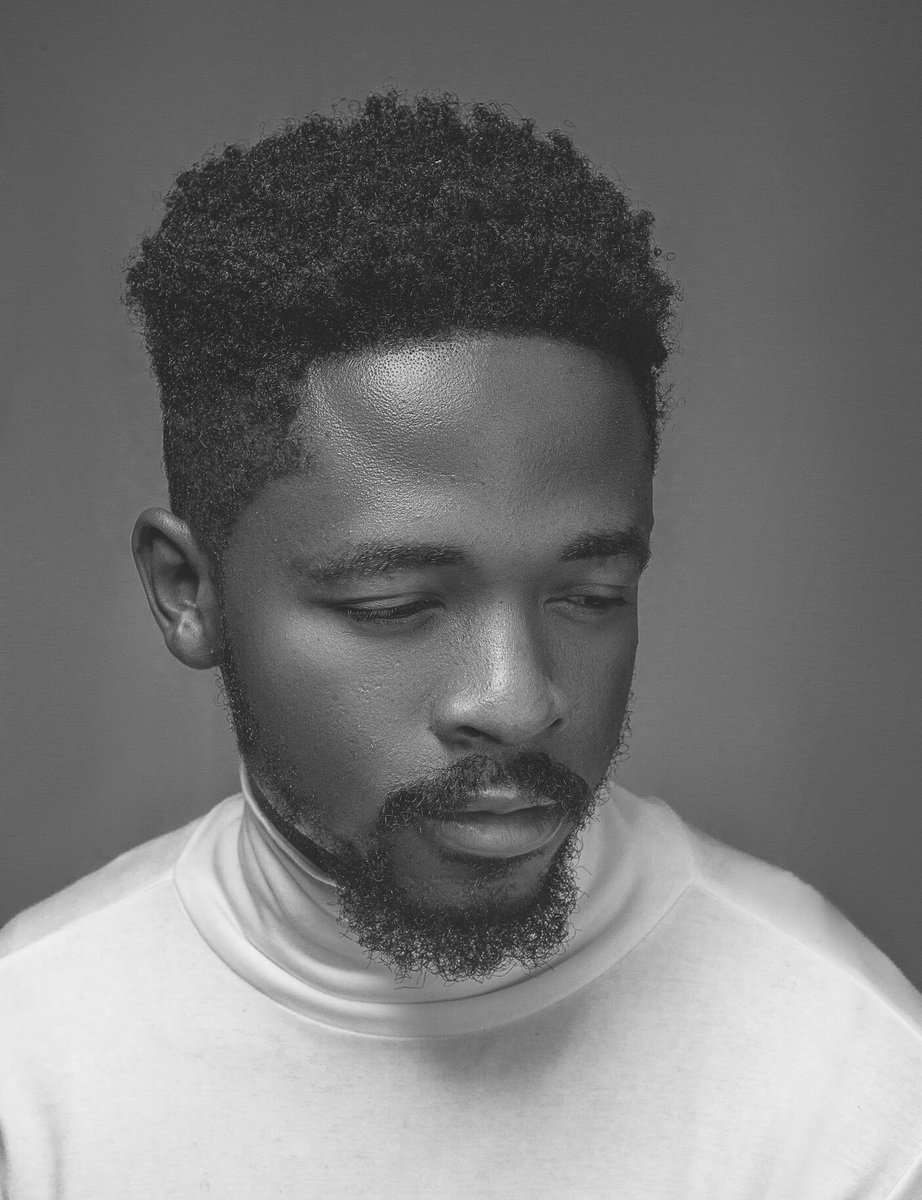 Johnny Drille gave us his last track “Something Different” which was released in March, and Ladipoe is still receiving accolades for his “Know You” track with Simi which blew up on tiktok

The song is released alongside a visual which you can also watch on this page. Listen and download below and don’t forget to share.