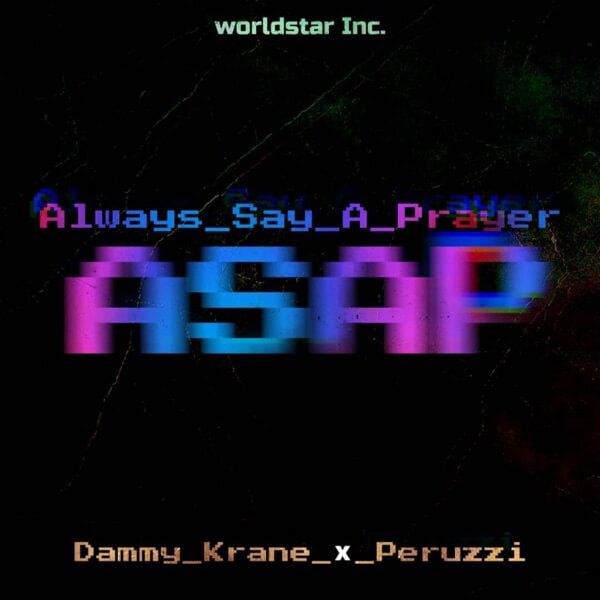 This time, he features DMW/30BG vibe machine, Peruzzi who never fails to amaze us. The song serves as his fifth single for the year, following the release of his previous single ‘Pay Me My Money‘.

The video has been shot by prolific video director, Gbenga Gomes and it is expected to drop shortly.

Before then, listen to the audio and share your thoughts below!